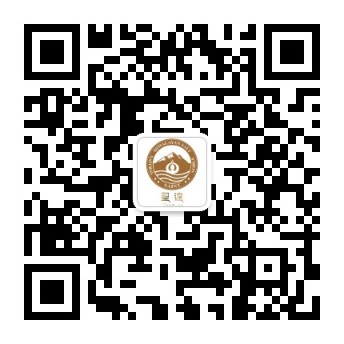 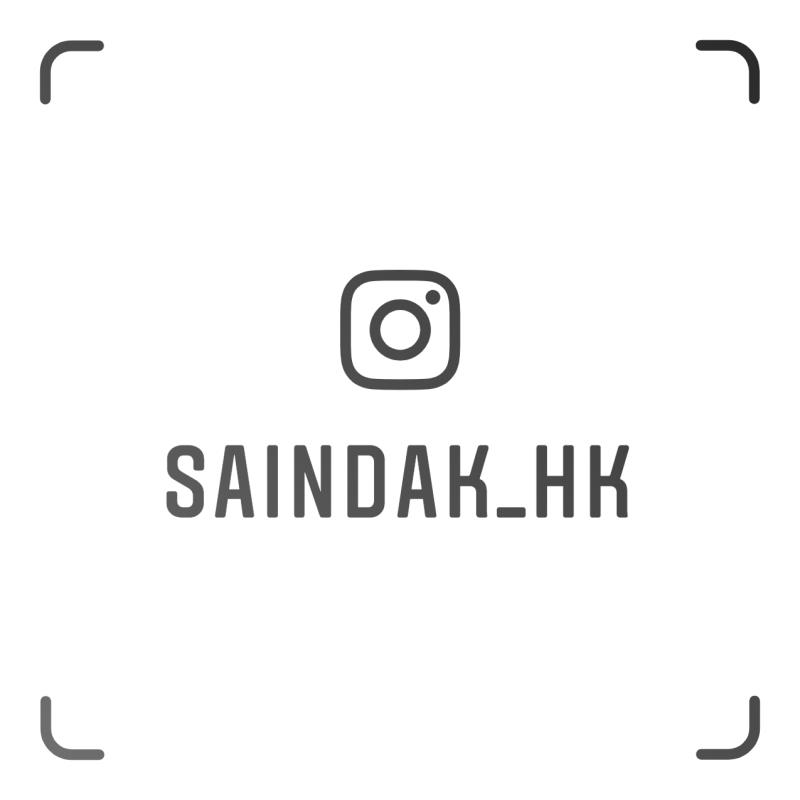 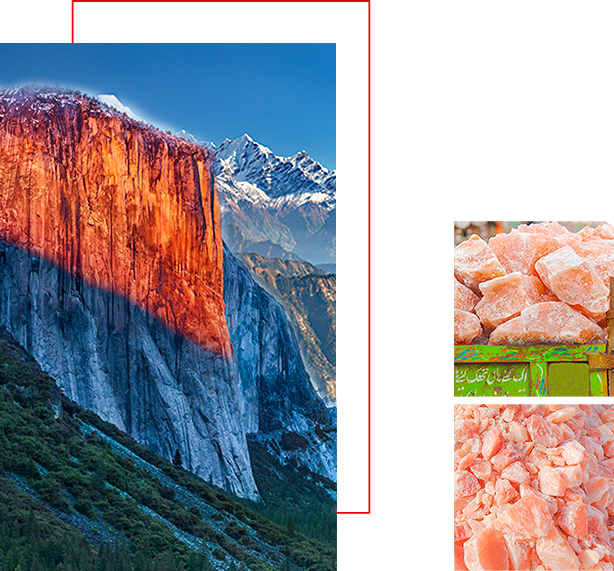 To Make the Best Salt in the World

Salt that is naturally pink in color abounds, but edible pink salt that contains a wide array of elements and minerals beneficial to human health is not easy to find. Himalayan Salt, mined in the foothills of the Himalayan Mountains in Pakistan, is therefore hailed as the “king of salt.” Saindak extracts pink salt crystals from the core veins of the Himalayan Mountains, 100% by hand to avoid contamination, and complies with the food production practices and management standards of Hong Kong. Due to its rarity in nature and considerable extraction difficulty from towering mountains, Himalayan Pink Salt was once exclusive to aristocratic families, but now appears on the dining tables of ordinary households.

To Make the Best Salt in the World

Salt makes flavors pop, in a way that other seasonings cannot. Small salt crystals play a big role in personal health, household well-being, and even social stability. Rock salt extracted from the central part of the core salt veins in the Himalayan region is safe to eat and can deliver a nourishing blend of minerals. What’s more, grinding salt is a relaxing change of pace—a rare chance to slow down, taste life, and reflect.

However, human activities in the post-industrial era have contaminated the ocean system in modern times, pushing the world’s natural environment to its limits. The harmful effects of micro-plastic particles and additives have rammed home the need for reliable pure salt. Rock salt enthusiastically entered the market, but not many on the extensive list of rock salts are edible.

Tibetan Buddhist religious rituals use pure Himalayan Salt, and Islam and Judaism use salt to seal covenants to emblemize stability and perpetuity. In Catholicism, blessed salt is as important a sacramental as holy water. A verse in the Bible states “You are the salt of the Earth”—a metaphor of moral and behavioral goodness. Committed to nutrition, quality, and taste, Hong Kong Himalayan Salt Co., Ltd. spares no effort in its 100% manual, pollution-free extraction of rock salt from the core veins of the Himalayan Mountains, and complies with the food production practices and management standards of Hong Kong. 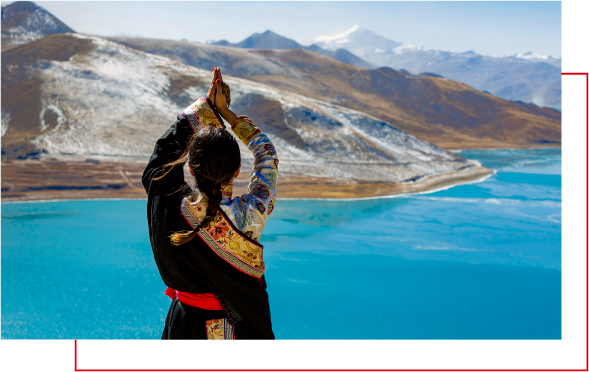 To Enjoy Natural Pureness from the Himalayan Mountains

Himalayan Salt formed 600 meters down deep in the Himalayan Mountains, and is free from pollutants and the impact of human activities. Subsurface minerals combined with ocean crystals under the huge pressure of crustal movements over millions of years. Compared to ordinary table salt, Himalayan Pink Salt is considered a more balanced and healthier option.

To Enjoy Natural Pureness from the Himalayan Mountains

Himalayan Pink Salt, also referred to as Pink Salt, Himalayan Sea Salt, Rock Salt, or Himalayan Salt, is truly unique. It is a kind of rock salt or mineral rock salt mined from the Punjab region of Pakistan, about 190 miles away from the Himalayas. Punjab is home to the world’s largest and oldest salt mines.

The time-honored Himalayan Pink Salt comes from the Salt Range, a hill system located in Pakistan’s Punjab Province, and derives its name from extensive deposits of rock salt. Geologists are especially interested in the Salt Range as it contains the most complete geological sequence in the world, with rocks exposed through erosion constantly from early Cambrian times (about 600 to 540 million years ago) to the Pleistocene Epoch (about 2.6 million to 11,700 years ago).

The Salt Range is said to have been untouched for millions of years until 1849, when Dr. H. Warth, a British mining engineer, laid out a tunnel into the Salt Range to reach the salt deposits. His “Pillar and Chamber” method, which removes half the salt and leaves the other half behind as structural support for the mine, is still in practice today.

Himalayan Salt formed 600 meters down deep in the Himalayan Mountains, and is free from pollutants and the impact of human activities. Subsurface minerals combined with ocean crystals under the huge pressure of crustal movements over millions of years. Compared to ordinary table salt, Himalayan Pink Salt is considered a more balanced and healthier option. Knowing the close connections between food and health, we insist on using the most traditional techniques to present the best products. Saindak takes part in the whole process from mining the salt from the core veins of the Himalayan Mountains, all the way through to food processing. We strive to present the best Himalayan Salt.

From extraction to packaging, Saindak adheres to a set of strict standards for each and every salt crystal. Saindak Himalayan Salt, originating from the core veins in the foothills of the Himalayan Mountains in Pakistan, is a precious gift due to its natural rarity, extraction difficulty, and processing complexity. Before being broken down and crushed, the salt blocks are dug out from the depths of the mines using traditional techniques, and fully dried in the uncontaminated Himalayan foothills. We are confident that, sorted by hand and advanced optical instruments, Saindak Himalayan Salt is one of the few good choices of Himalayan Salt on the market.

All Saindak products are FSSC2200, ISO22000 or Halal certified, and are registered with the U.S. Food and Drug Administration (FDA). Each bottle of salt embodies our commitment to fresh meals, pursuit of a happy, quality, and healthy lifestyle, care for the family, and protection of environmental resources. Each individual, we believe, can contribute to the quality of life for all. This unswerving faith has made our wheels of progress spin. We will continue to seek sustainable growth through quality products, without causing any further harm to the environment.

With an eye on sustainability, social value, and social responsibility, Saindak uses 100% green, recyclable, food-grade materials and strictly oversees the whole production process. Saindak plans to donate, in the name of customers, RMB 1 for each bottle of salt sold to public welfare organizations, so that everyone can be easily involved in building a sharing and loving society. Saindak will post the results on its official website and those of charity organizations, including the Young Eagle Association for Education Assistance, at regular intervals.